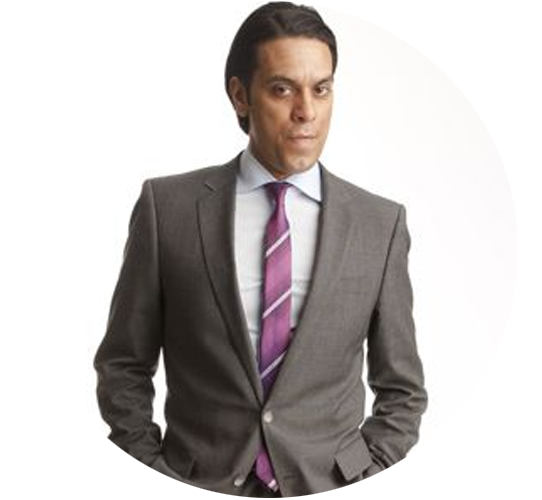 Neal Kwatra has established himself as a valuable asset to clients looking for strategic development. He was named to Crain’s New York Business “40 Under Forty” in 2012 and recognized in City and State’s “Power 100” lists in 2014, 2016, and 2017.

While with MPS, Neal Kwatra has developed successful campaigns for Brooklyn District Attorney, the Vote Yes on Proposal 1 campaign to expand commercial gambling in New York, and the New Haven, Conn., mayoral race.

Before coming to MPS, Neal Kwatra was the Chief of Staff to New York Attorney General Eric Schneiderman from 2011-2013. While working with Schneiderman, Kwatra managed the strategic direction of the Attorney General’s office and oversaw its daily operations.

Kwatra was able to accomplish many great things while working in the Attorney General’s office, including successfully building a comprehensive campaign that the AG’s office used to hold Wall Street firms accountable in the wake of the financial crisis of 2008. Kwatra also helped pass I-STOP (Internet System for Tracking Over-Prescribing) in 2012, which helped combat the abuse of prescription drugs across the state of New York.

But Neal Kwatra’s work with Schneiderman didn’t start in the AG’s office. Kwatra began working with Schneiderman while he was the Director of Political and Strategic Affairs at the New York Hotel Trades Council, the largest local union of hotel employees in the United States.

While with HTC, Kwatra coordinated a multitude of political campaigns, including for 22 New York City council candidates, New York City Mayor Michael Bloomberg, Comptroller Tom Dinapoli, Governor Andrew Cuomo, and Schneiderman. Between 2008 and 2011, Kwatra also helped transform HTC’s 30,000 members into a force in the political sector. His impact was so vast, that a political operation he oversaw while with HTC helped Democrats capture a majority in the New York State Senate for the first time in almost 40 years.